Solar energy is undeniably the superior alternative to carbon, and underscoring this point, some U.S. states are actively working toward replacing their fossil fuel consumption with renewable energy resources, particularly solar. Anticipating future increases in demand for solar installations in these states, Green Solar Technologies is expanding its infrastructure.

Let's start with Hawaii as it was, not surprisingly, the first state to commit to using 100 percent renewable energy. Hawaii is a state with a surplus of sunshine and wind and a critical scarcity of fossil fuels. Hawaii's commitment to renewable energy has been largely driven by the island state's high electricity prices. Over 80 percent of all the energy used in Hawaii for electricity, surface and air transportation comes from imported fossil fuels, mostly oil and some coal, and all its oil is imported. The state Legislature is currently taking aggressive steps to reach 100 percent renewable energy by 2045.

California was the first state to mandate that all new homes (including condos and apartment buildings) up to three stories be built with solar panel systems beginning in 2020, making California the first state to pass a solar energy mandate. State governor Jerry Brown has also signed into law legislation mandating that all of the state's energy come from clean power sources by 2045, as well as a carbon neutrality executive order that commits the state to removing as much carbon dioxide as it emits from the atmosphere by the same date.

Nicki Zvik, Founder of Green Solar Technologies and green energy advocate commented, "Green Solar Technologies is based in Southern California,and we're especially proud of our state for setting the solar standard for the rest of the nation. Solar technology is advancing at exponential rates with boundless possibilities. California recognizes this and wants to take maximum advantage of future solar opportunities."

Green Solar Technologies currently operates in over 20 states, each with lucrative benefits for consumers. For example, the average solar energy system installed in Texas will provide net savings of about $31.7k over 25 years. Some states, like Missouri, provide even higher yearly savings of almost $1.4k per year.

"There's no denying the incredible savings possible when switching to solar energy, and it's so gratifying to watch our customers realize how much money they can save by going green. It's a win-win for consumers and the environment," says Nicki Zvik.

As acceptance of renewable like solar energy grows, they are being seen as more than just a better alternative to fossil fuels; they are becoming recognized as the only viable future for meeting the energy needs of tomorrow.

"The growing renewable energy movement is inspired by individuals and groups who share a vision of a better future for the planet, and Green Solar Technologies is proud to be a part of it" says Nicki Zvik, "We're at the dawn of a new age of clean energy, and with more states joining in the effort, this is just the beginning." 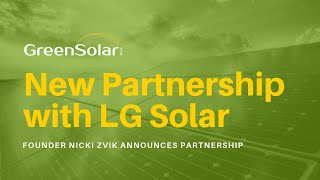 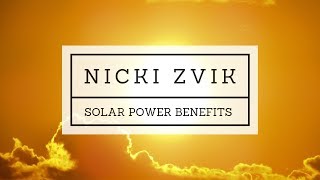 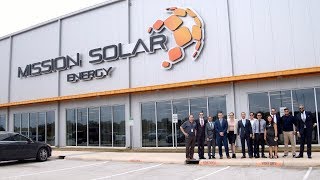